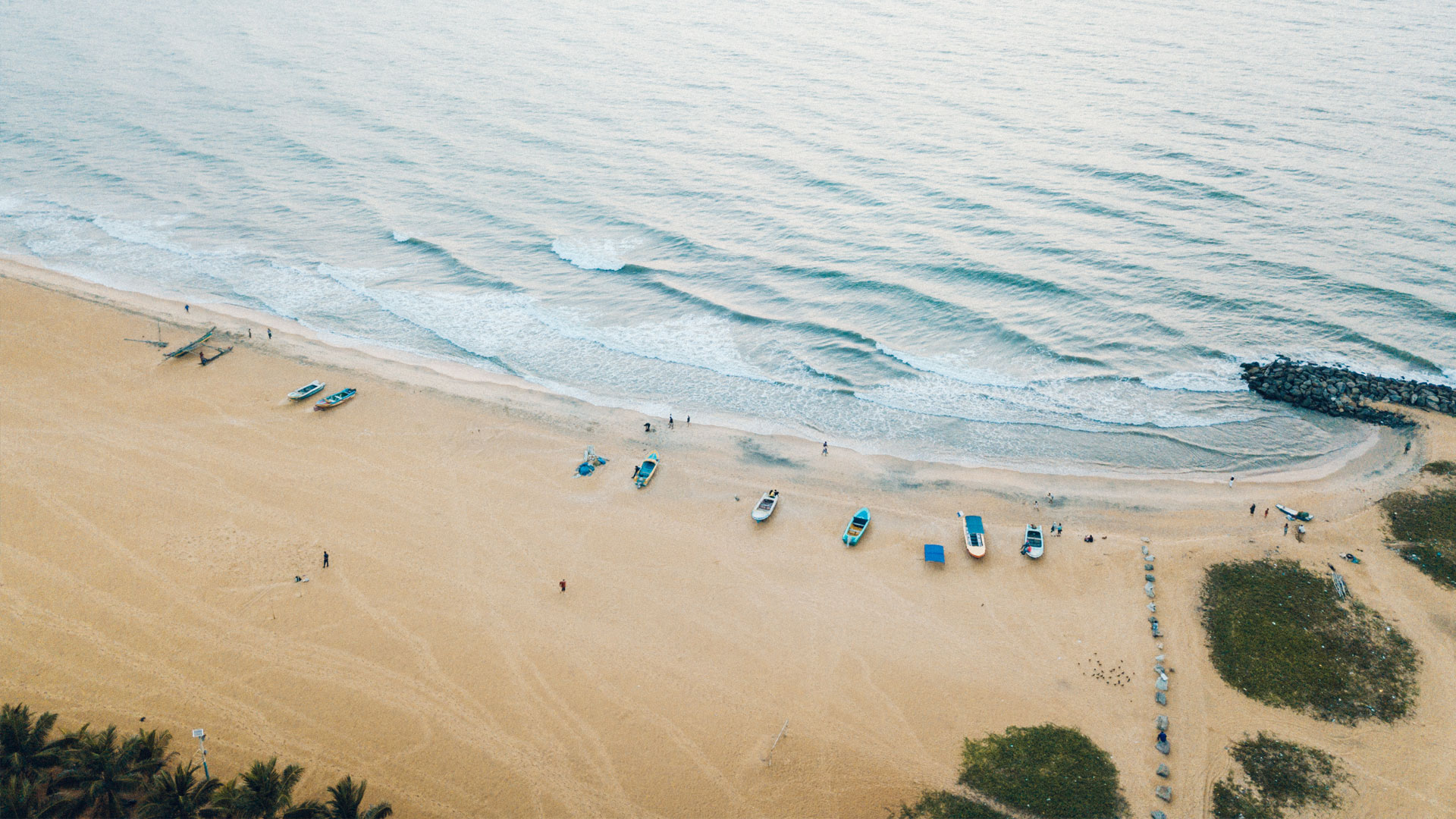 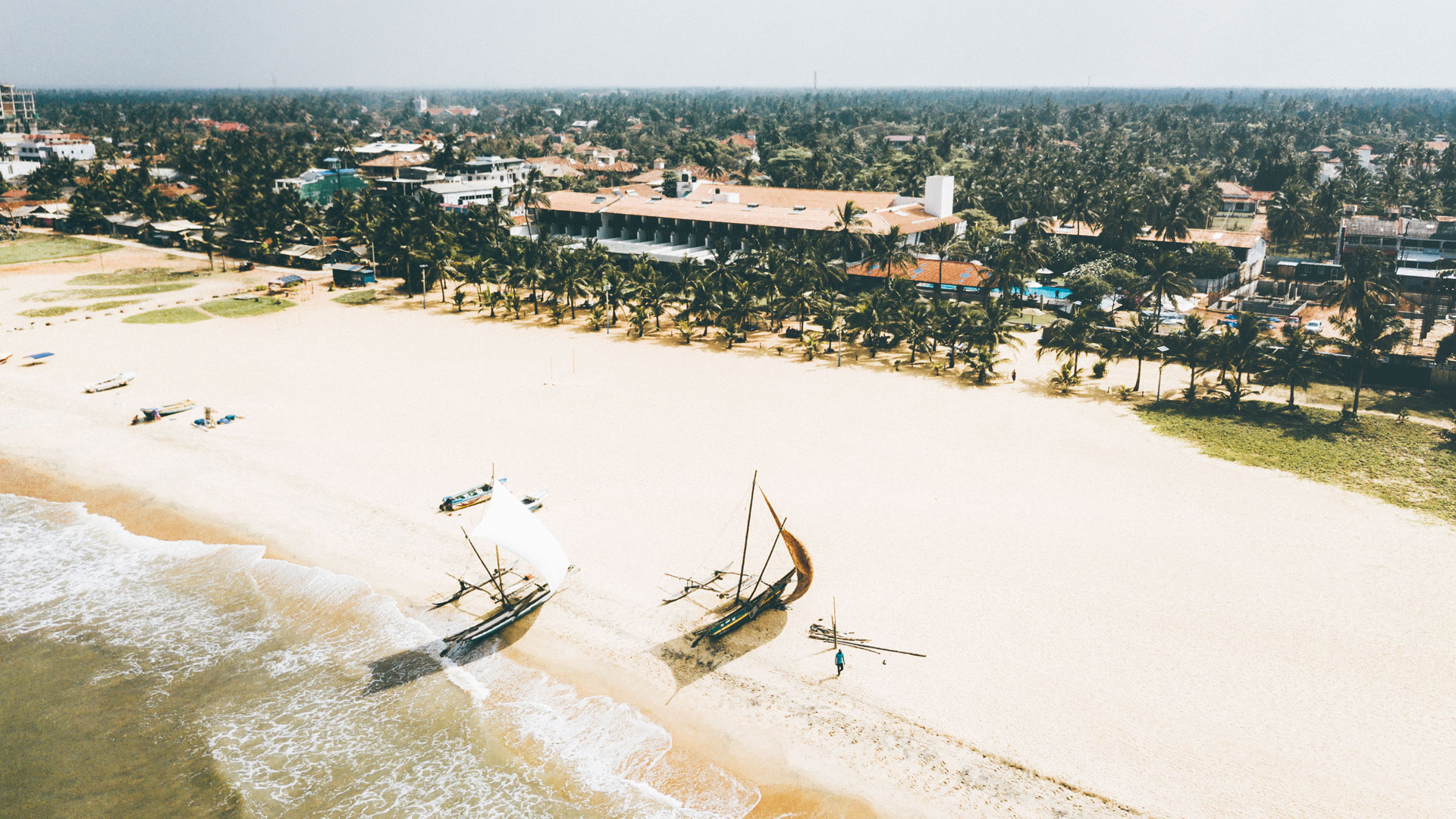 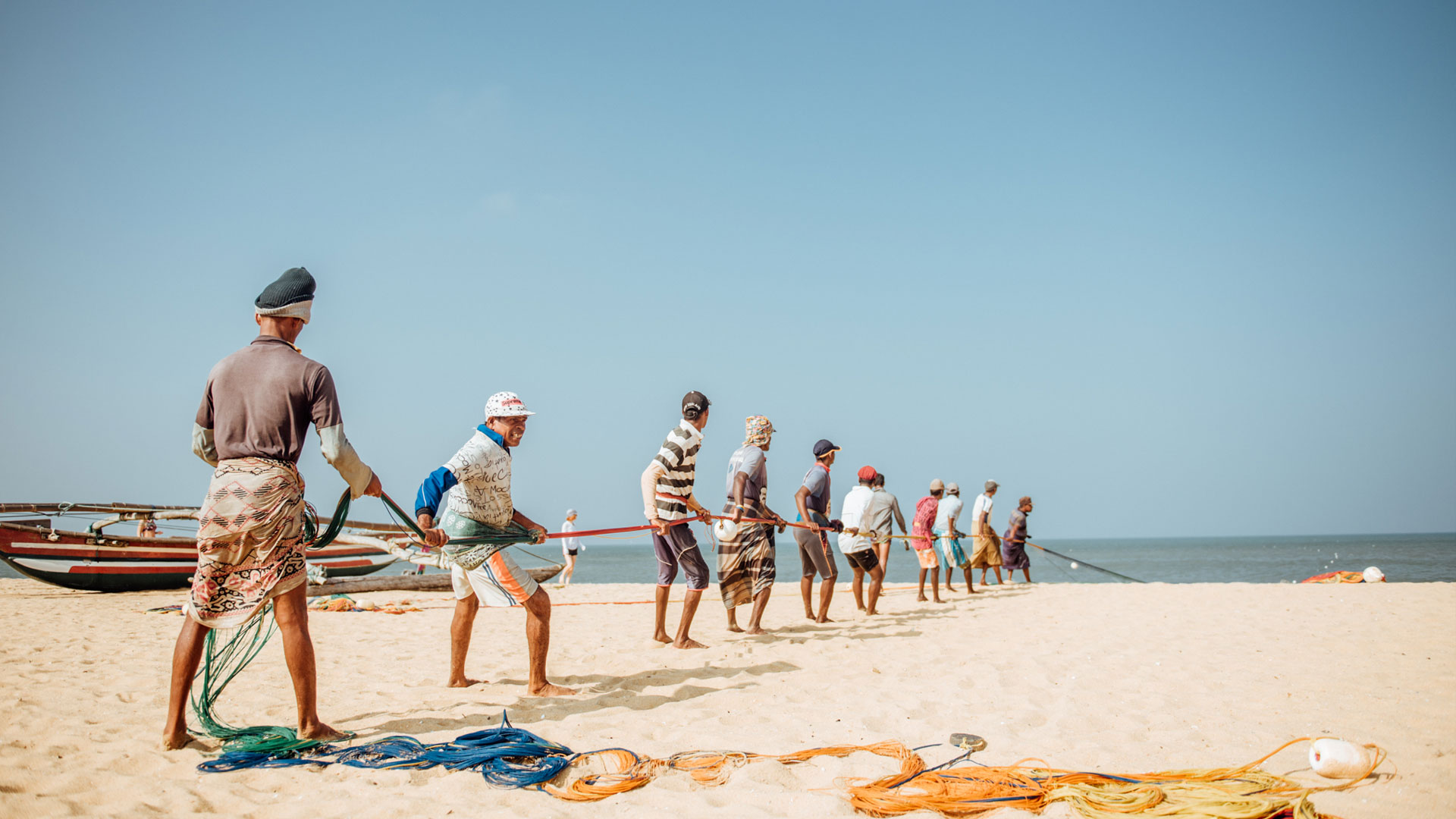 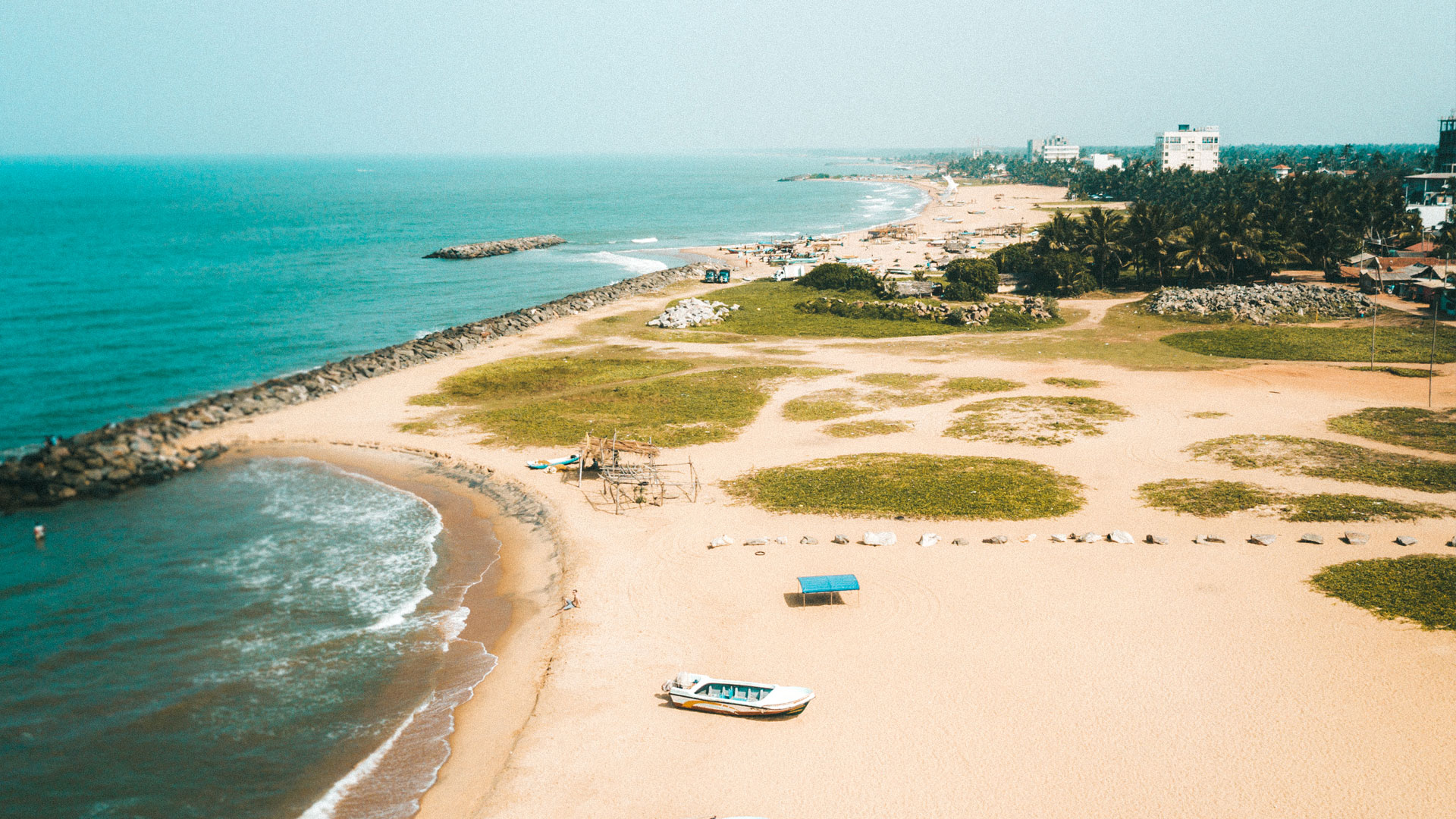 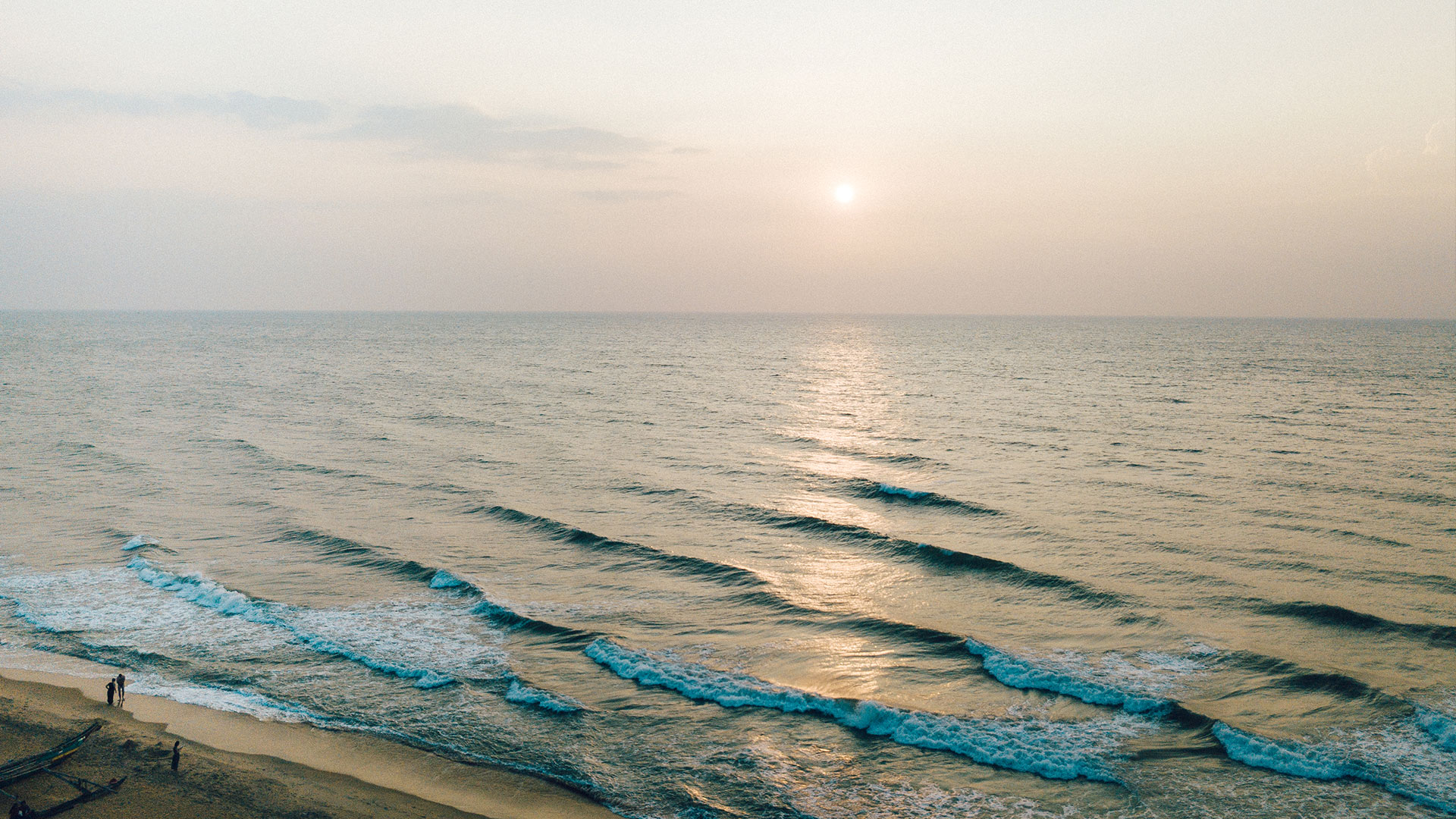 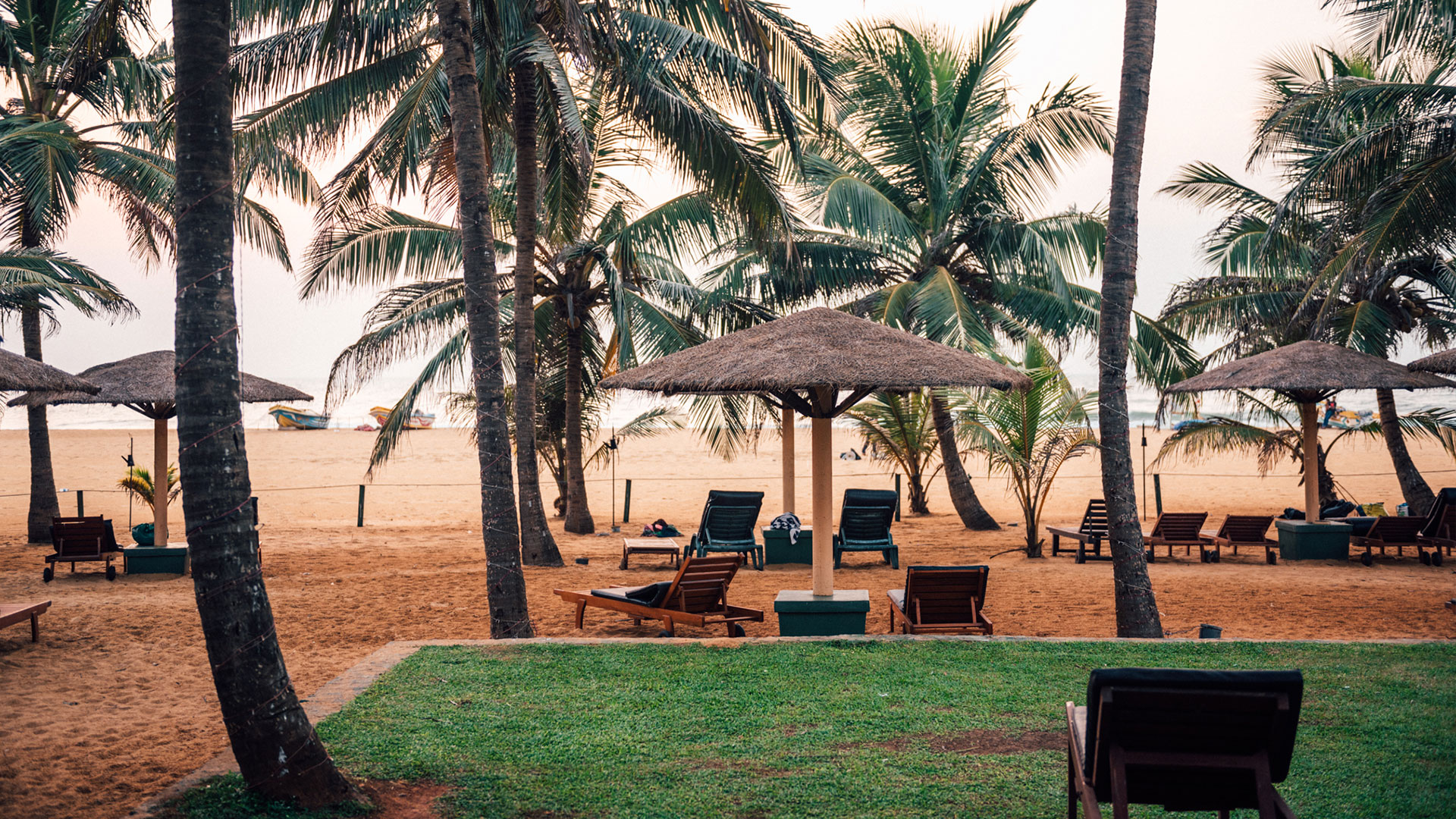 Goldi Sands Hotel situated on the Negombo Beach is just 15 minutes away from the Bandaranaike International Airport and 32km from the city of Colombo. Negombo is one of Sri Lanka’s most sought after tourist destinations because of its idyllic location. Surrounded by some of the most pristine and beautiful beaches as well as the Negombo estuarine lagoon, which once was a trading port of the Portuguese and Dutch, Negombo offers visitors a variety of attractions such as the mangrove swamps with its large bird population, the old Dutch fort built in 1672 now part of the prison, the Dutch canal, old churches, the fish auction and the peaceful fishing villages.

Visit the second largest fish market in the country,..

Visit the many historical Buddhist temples around Negombo.

Negombo is home to a large Catholic community that has its..

The Munneswaram Temple is an important Hindu temple complex...

Set out to sea for a truly fulfilling deep sea fishing experience.

Take an interesting guided boat trip down the 100 meter..

A great way to explore and experience the region at grass-root level.

Take a boat safari with a difference. Paddle through the Negombo

Take a train ride from Negombo the 24th station on the Puttalam ..

The Dutch fort in Negombo, remnants of which can be seen bearing...

It is the island’s largest saline peat bog, its rich biodiversity making...

Shopping in Colombo can be exciting because it has much to offer, ...

Kalpitiya situated 132 km from Negombo is a popular spot ..